Country, Bluegrass, Folk & Everything in Between

She has delivered nine quality Country, Bluegrass & Country/Folk albums, ranging from Labour of Love in 1998 through to her latest 2011 release, Heart Songs & Laugh Lines.

She has collected many accolades and Awards including being a Golden Guitar Awards finalist, a Star Maker Grand finalist, having her handprints in the Tamworth ‘Hands of Fame’, the Frank Ifield ‘International Spur Award’, the ‘Australian Independent CM Female Vocalist’ Award and also a number of songwriting Awards.

'Shine Your Light' Out Now 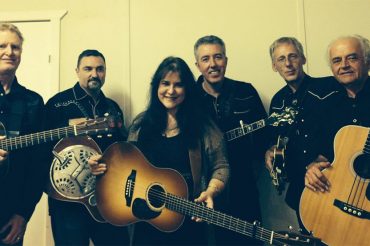 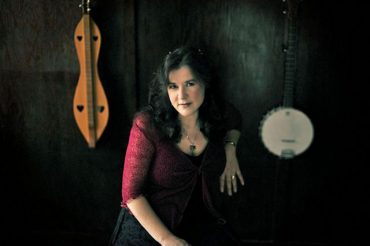 In November I was afforded a great honour, in being presented a ‘Life Membership’ of the South Coast Country Music Association. I think my first trip up to that club … Read More 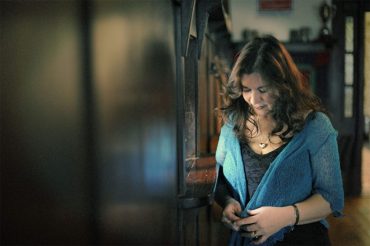 Grand Finalists announced for the Coopers Golden Saddle Award 2006. The Rotary Club of Galston have announced the 2006 Grand Finalists who will be appearing at the Galston Country Music Festival … Read More 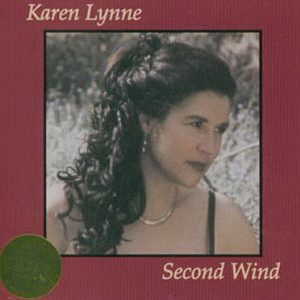 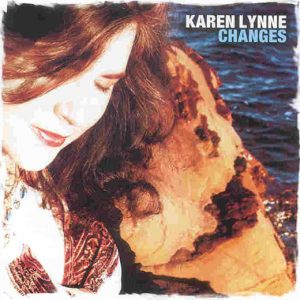 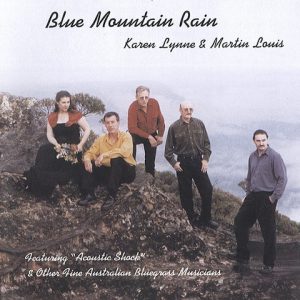 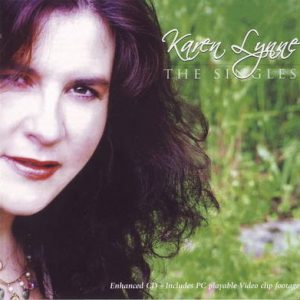 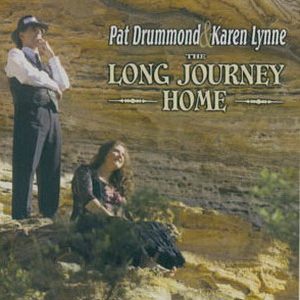 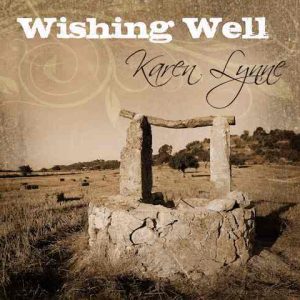 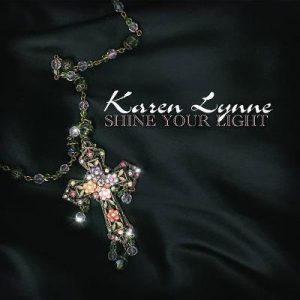