This album is the sixth album in her impressive independent catalogue. Titled “The Singles”, this album is her first compilation album, and combines many of the Radio Singles released from all five previous albums to date in a most delightful package.

Being Singles released to Australian Radio, all the songs are top quality and present a genuine sample of each of the albums for anyone interested in seeking out a particular title. Said Karen, “It’s been well over 20 years now since I started out in my musical career and after all those years singing and five albums I think I’ve earned my ‘stripes’ so to speak, and the right to present a compilation album! I guess you could say it was a kind of Celebration’ of my years singing and recording in the industry and a really nice summary of me & my musical journey so far. Also by using the Singles’ released to radio over the years, it means that the listener gets a snippet of some of the best tracks from each of my albums, all on one disc”.

It is a great album for first time fans who may not be familiar with her many styles. It has also been packaged for use as a great promotional tool for any Media personnel wishing to understand more about her music and not only contains 15 tracks, but includes a detailed Discography with biographical & album information, track chart placings, Award information for each album and a Video Clip as well.

Tracks from this album are taken from previous albums – all Production, Recording, Mixing, Engineering & Mastering credits; and all musicians used can be obtained by looking up each album individually Photography by Glen Hannah at Goonga Design Album Design by Wayne Roberts at Tiger Graphics.

Be the first to review “The Singles” Cancel reply 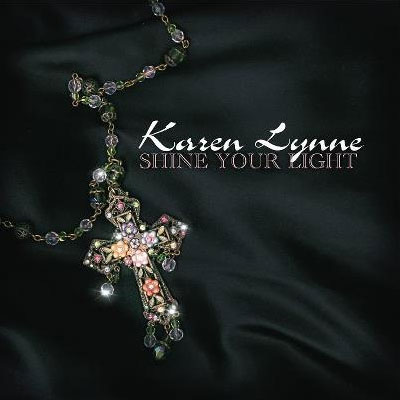