She has delivered nine quality Country, Bluegrass & Country/Folk albums, ranging from Labour of Love in 1998 through to her latest 2011 release, Heart Songs & Laugh Lines. She has collected many accolades and Awards including being a Golden Guitar Awards finalist, a Star Maker Grand finalist, having her handprints in the Tamworth ‘Hands of Fame’, the Frank Ifield ‘International Spur Award’, the ‘Australian Independent CM Female Vocalist’ Award and also a number of songwriting Awards.

She holds thirteen major Award wins, over forty major Finalist Nominations, four international tours, numerous Australian Radio Chart hits and even a UK Number 1. She is also Australia’s foremost female Bluegrass vocalist and continues to be a much sought after act at festivals and special events around Australia. 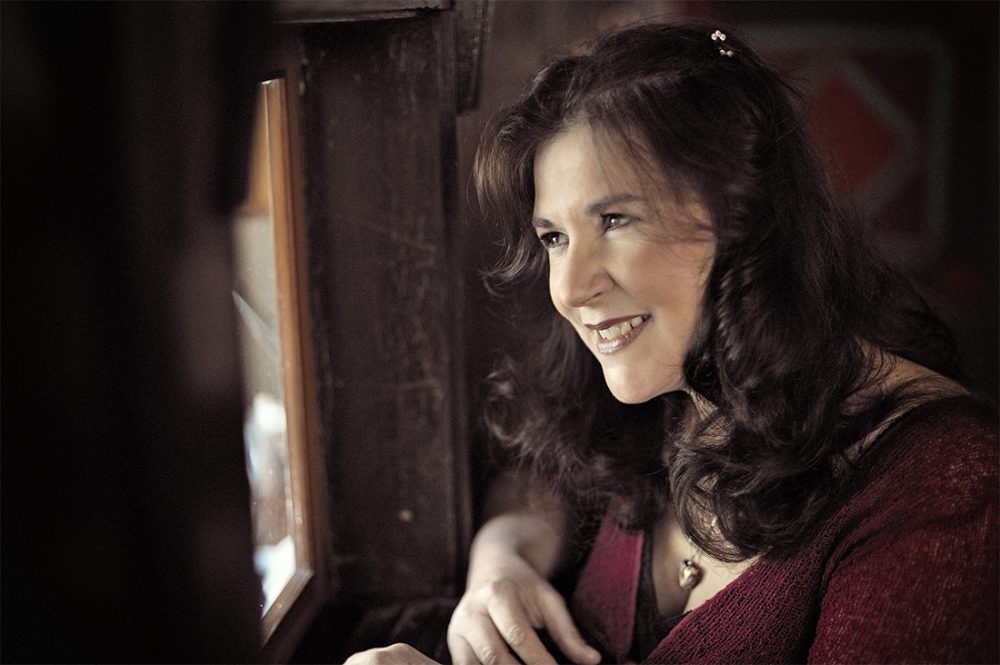